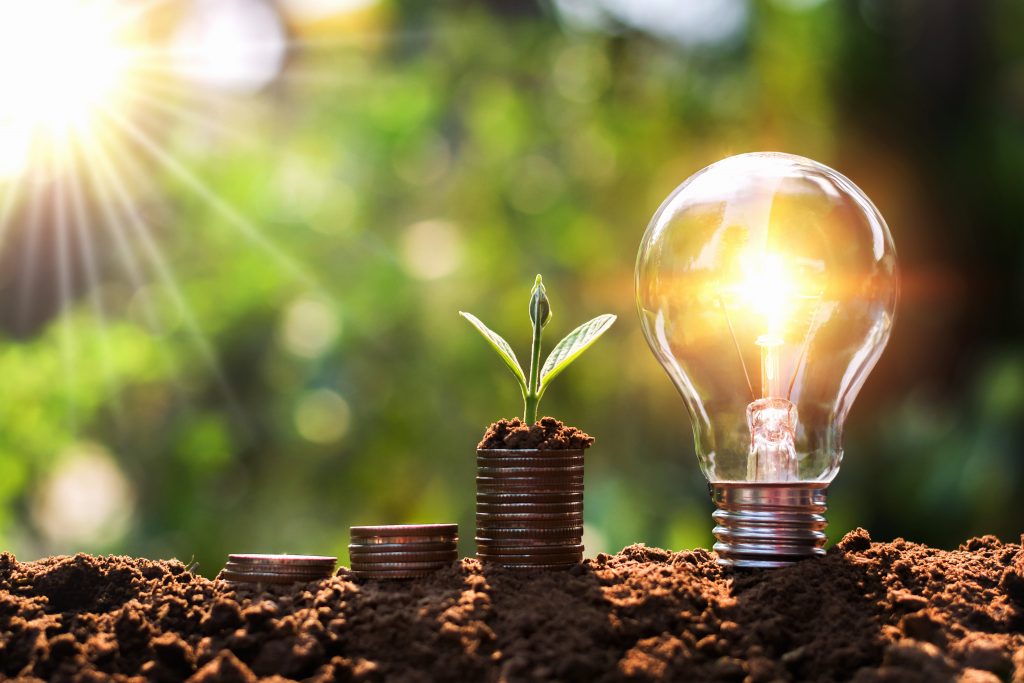 As a nonprofit electric cooperative, any revenue beyond what is used for the co-op’s expenses is not profit sent to shareholders. Instead, at the end of each year, that money is allocated to members in proportion to electricity purchased, and serves as members’ investment in the co-op’s infrastructure. This is the system known as capital credits.

As determined by the board of directors, whenever the co-op’s financial situation allows, this money is returned to members.

Current members who purchased electricity from TVEC in 1992 or 2019 will see their refunds on bills mailed in December.

Former members will receive checks at the current mailing address we have on file. It is important to inform us of any address changes to make sure these checks arrive in a timely fashion.

How much will I receive?

Capital credits are allocated based on the amount of electricity purchased each year. That means that refund amounts vary greatly.
Members who have been with TVEC since 1992 will typically see the largest refunds, since this year’s retirement includes 1992 and 2019 capital credits.

When do I get the refund?

Current members will see their refund as a credit on their bill that is mailed to them in December. That means some members will get them in early December, while later billing cycles will arrive in early January.
Former members will receive checks in mid- to late- December

What about pre-pay members?

TVEC Pay-as-You-Go members will see their refund as a balance credit by the end of December.